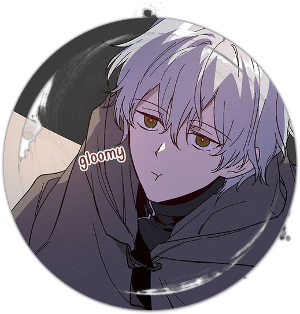 Character Info
Name: Lewis Terrowin
Age: 25
Alignment: CN
Race: Night Phoenix
Gender: Male
Class: Ex-Assassin
Silver: 3521
View User's Profile
Lewis was quite shocked at Simone’s actions as she paraded Felix’s dead body across the castle. In the end, though, he was even more shocked as she threw him down, and declared him a traitor in the same breath as declaring Lewis as an Emperor. He smirked, though, and as he stood in her shadow as always, whispered so only she could hear.

“I could take you right now,” he said. “I have never been more excited by you…”

That got a smile from Simone as she turned around, kissing Lewis, cementing their relationship for the entire court to see. There was scattered applause, which soon turned into a roaring applause as Lewis swept her off her feet, and carried her to the throne, sitting upon it with her in his lap.

The applause continued, and Lewis looked down upon the court with a smirk, looking at his now fiancé.

“So,” Lewis said as his eyes flickered a familiar azure blue. “When do we want to wake up?”

Simone looked back to Lewis, her own eyes mirroring his. “I don’t know. This has been quite fun, and I don’t think I want it to end just yet.” She gave him a coy look. “Besides…I rather like being called “Empress.” It has a nice ring to it. Empress Auclair.”

“Empress ‘Terrowin’ has a better ring,” Lewis replied. “But I get the idea.”

“Oh hush, you’re just jealous that I got to be the Empress.” Simone giggled. “How did it feel, calling me ‘Your Empress?’ Maybe we should start making that a normal thi-”

“I’m not going to respond to that.” Lewis looked away, towards the crowd. “This is really nice though. I wouldn’t mind staying here for-”

A sudden scream shook the halls as a giant, floating head appeared high above them. It was none other than Xeik, who glanced around at the crowd, finally spotting Simone and Lewis upon the throne. “Okay you two, time to wake up!” His voice echoed through the halls.

The royal physician version of Xeik pointed up, “What…the fuck it that…”

Simone pouted, “Oh boo. I was having fun!”

“You’ve been asleep for twenty-eight hours. Everyone is worried!” Xeik yelled. “Now wake your asses up!” 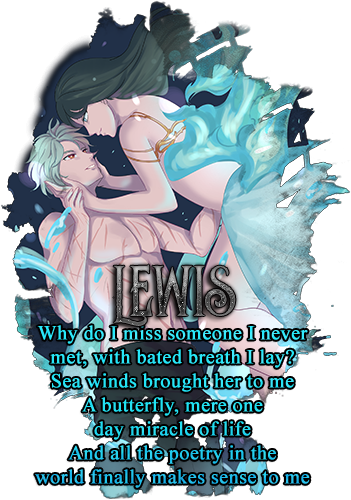 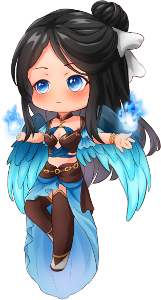 Xeik rolled his eyes, “Lewis and Simone Terrowin GET YOUR ASSES BACK IN REALITY.”
“So needy,” Simone waved her hand. “But fine.”
Simone was cuddled up to Lewis as her eyes fluttered awake. Xeik was hovering over them and Rhenakos was panicking. “So… Rhenakos… What the fuck did you give us?” Simone sat up and stared at him. “You had us in my new novel idea.” She took out her notebook and smacked Rhenakos with the rough draft of her new novel. It was thick and made a nice slap noise.
“I THOUGHT I KILLED YOU BOTH!” Rhenakos yelled.
“Nah, you just had us in a very nice dream. At least I don’t write tragedies.” She giggled a bit. “OH MY EMPEROR!!” She flopped herself on Lewis.
“And we’re fucking leaving now,” Xeik rolled his eyes as he dragged Rhenakos out. 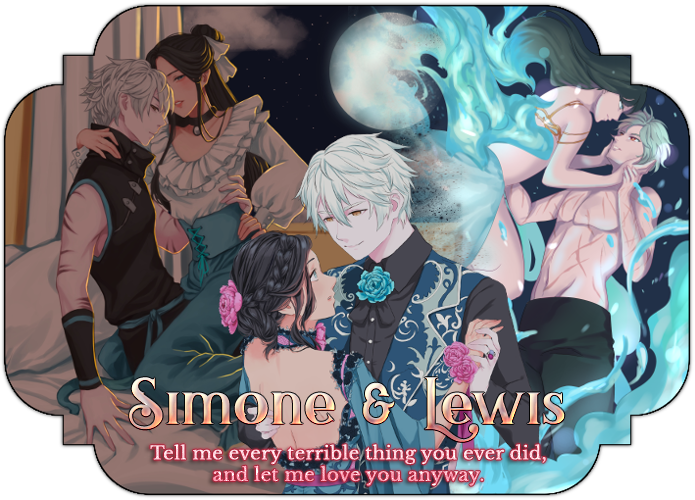