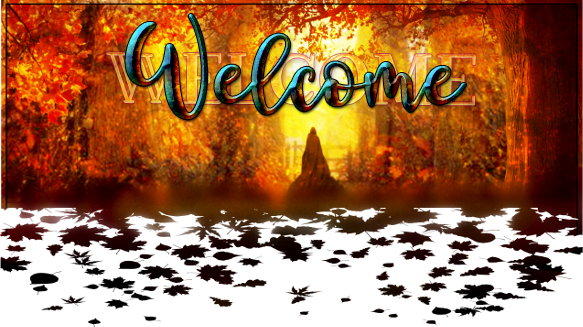 The birth of Revaliir began in the stars like so many other worlds. Titans known as Celestials ruled the skies and filled mortal souls with terror and amazement. The Celestials Parvpora and Canelux became the moons and reigned over the skies for all eternity. Now the Celestials are lost to the flow of time and only myths remain. However, your story has yet to begin and where you might end up is entirely up to your imagination. Dare to roam the lands of Revaliir and discover the truth of yourself. What does fate have in store for you? Well, my friend, that is entirely up to you. You can’t conclude a story that you haven’t even started.

Come explore the lands. From the all too perfect streets of Egjora to the mysterious roads of Abed. Danger lurks in every corner if one isn’t too careful. Get lost in the Feeorin Forest but beware the call of the fey. Hear the banshee screams of Koschei Forest from the dark town of Kurayo. Fly airships high into the skies and create your own destiny. One might even get lucky enough to end up next to a deity in the tavern. The possibilities, the stories, the myths… They are endless and entirely up to you.

Revaliir’s community is one of the most enthusiastic, heartwarming, and accepting places on the face of the net. We strive to make sure that not only do you find a home but also that you are treated like family. The goal of Revaliir is to make sure that harassment is not tolerated, that everyone feels accepted and that everyone enjoys their time here. We, the community, are the heart of the site. From the Administration to the users we keep our lines of communication open. We strive to make sure our users know that they are wanted, their opinions matter, and that overall they are loved.

The only adventure never thought of is the one you haven’t written yet. So why not join us and write? Revaliir is a High Fantasy Medieval site where the sky is the limit of your imagination and sometimes, even then, we push past it.

If you wish to affiliate with us, please visit our affiliates page.