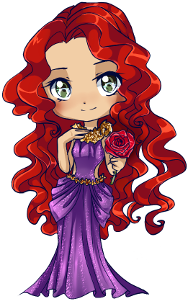 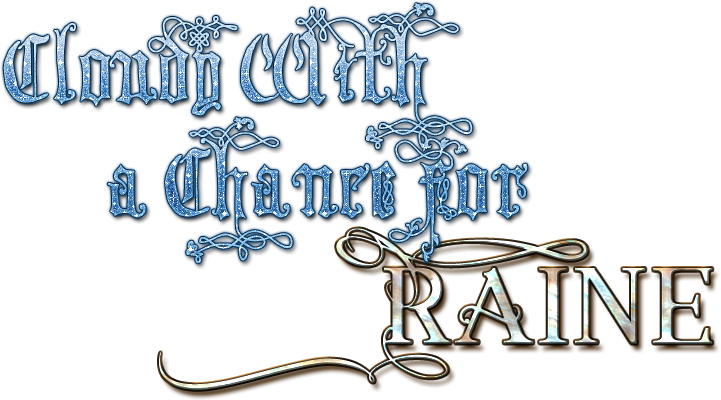 The goddess Angela has been experimenting with a rare and powerful mushroom called Taarua. Taarua is extremely hard to find in the Feeorin Forest requiring specific things to grow and even more specific things to have the special magic qualities that the goddess looks for when she is brewing. Since the fungus is so hard to get the goddess has resorted to cultivating it in her temple – Which had led to the existing problem in Revaliir currently.

From the lowest plain to the tallest mountains flocks of rainbow phoenixes can be seen. From the darkest alleyway to the best bakery pink-haired girls can be seen getting into all sorts of trouble. The goddess and her champion have sent out an urgent message:

“We have quite the situation and we need your help! Raine, the resident bird ambassador, has eaten a lot of Taarua of the highest quality. The mushroom has caused Raine to split and multiply! Thanks to her carefree and mischievous nature the girl(s) is(are) causing a ton of trouble! In order to quell this horrific and downright torturous plague Elysia has accidentally set loose we are asking you to capture the Raines and return them to capture points all over Canelux!

Warning: Raine is a master of martial arts for her own protection as well as proficient in flying, transformation, and fire magic. She has currently lost the ability to use Angela’s magic to try and suppress the chaos the bird is bringing.

You will receive a map with the capture points and a crystal that will detect the split Raines. Only after we collect all of them will they reform into the Bird Ambassador.

P.S. There’s no way to tell which one is the real one. We’ve tried. Again we’re so sorry.”

TLDR: Raine got into something she shouldn’t have and has multiplied herself! To stop the bird madness gather as many Raines as you can and turn them in to the capture points all over Canelux!

All the prizes are in Namita's Relics as usual!!!! Have fun! 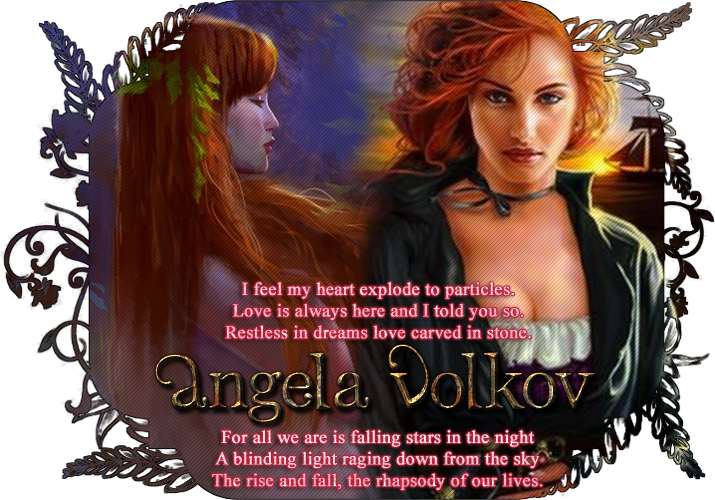 OOC: Brittlez the lovable Head Admin and Server Mom
IC: Angela is The Weaver of Life and Love.
Angela's 3 God Rules
1. Angela can create a garden of protection and healing around her on command.
2. Angela has supreme control over her domains and can trump the efforts of all others.
3. Angela can bestow her blessing upon the earth, accelerating the growth and vitality of all life present.